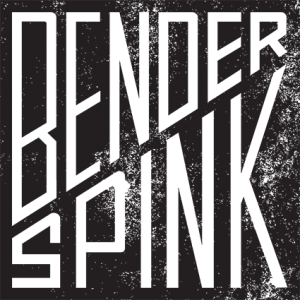 Reports started coming in on Wednesday that producer J.C. Spink has passed away, aged just 44. Spink, together with his college roommate Chris Bender, founded production company Benderspink nearly 20 years ago, producing a number of genre hits since.

Before folding last year, Benderspink saw Spink working on such films as 2002’s The Ring, its 2005 sequel and the recent Rings, as well as The Butterfly Effect, Wes Craven’s Red Eye, Joe Dante’s The Hole, David Cronenberg’s A History of Violence and Zombeavers. He also scored big hits with the Hangover series. 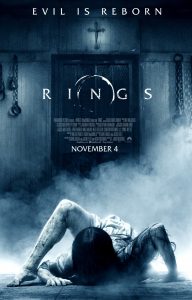 Spink was found unresponsive in his home on Tuesday, April 18th. Coroner Ed Winter stated that the death was reported as being possibly the result of natural causes, although they will be investigating further.

SCREAM sends our condolences to Spink’s family, and all those close to him.