This will no doubt excite our US readers! Here’s a great new poster and a couple of stills from NBC’s upcoming remake of Rosemary’s Baby. The adaptation is set to be a four-hour miniseries. The series stars Zoe Saldana, Patrick J. Adams, Jason Isaac, Christina Cole and Carole Bouquet.

Synopsis:
Rosemary and her husband, Guy, move into a Paris apartment that has a darkly storied past. After finally getting pregnant, she becomes increasingly suspicious that both Guy and their mysterious neighbors have ulterior motives about the future of her child.

Rosemary’s Baby is expected to hit America’s NBC station this coming May. Hopefully we’ll see more releases in other country’s throughout 2014. 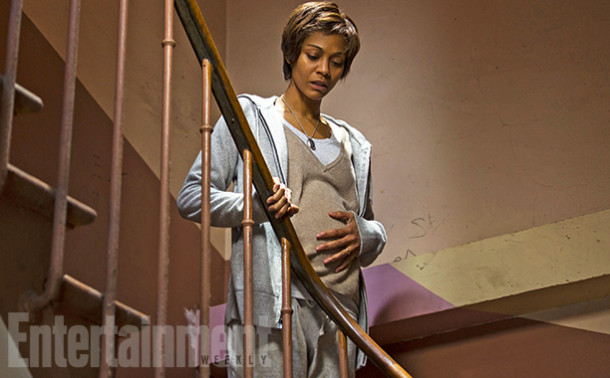 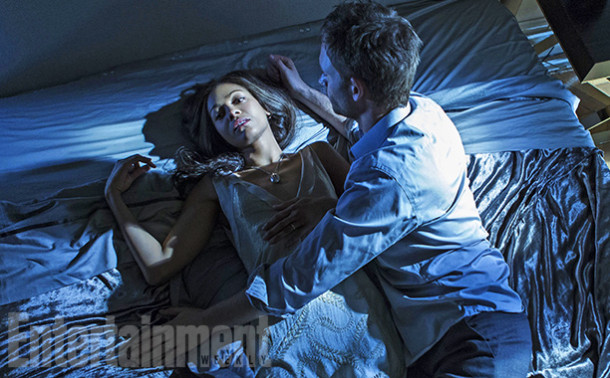 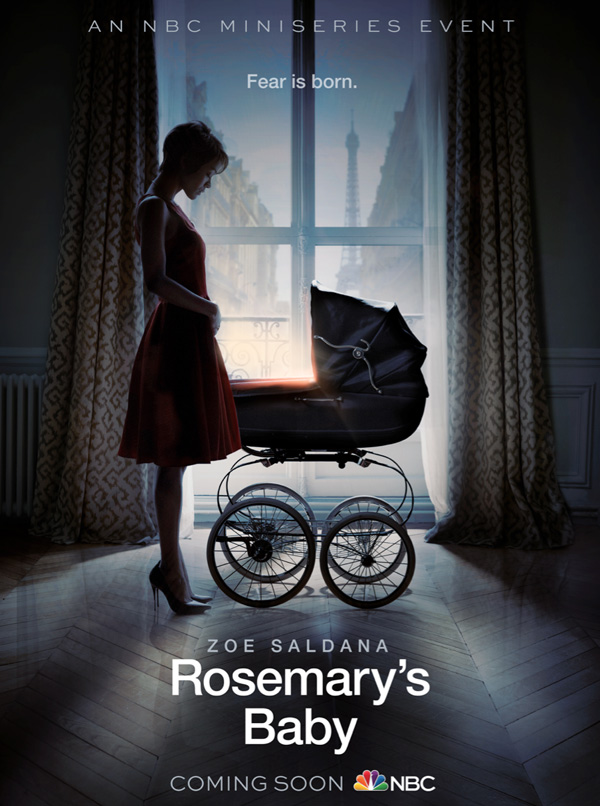