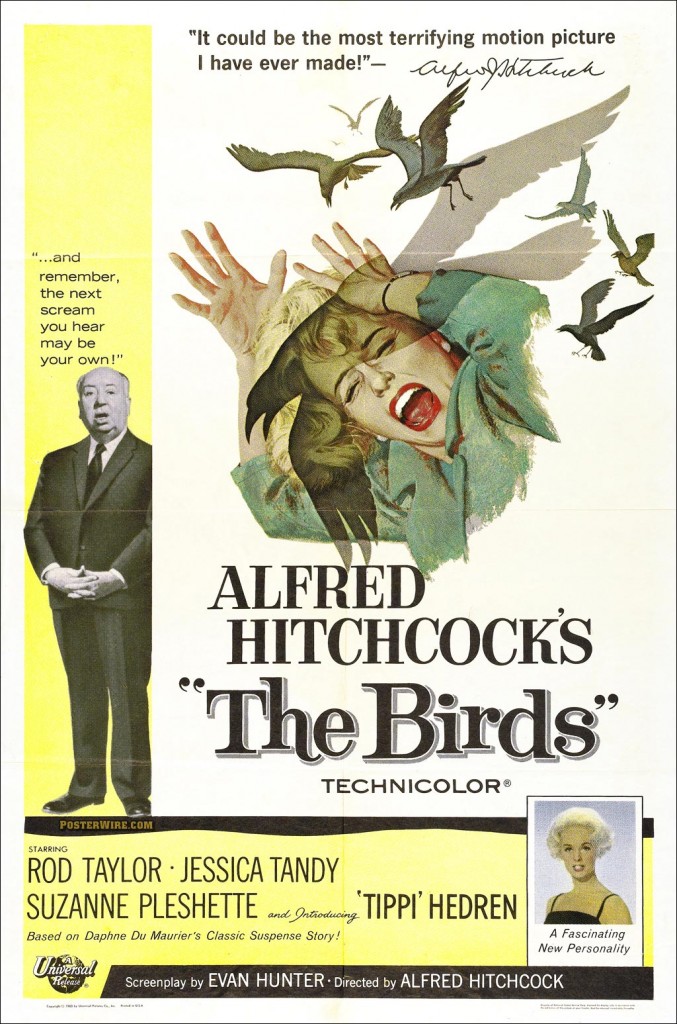 A remake of Alfred Hitchcock’s The Birds, has been talked about for many many years but today stateside, according to Variety, a remake is well and truly on the way! Hollywood’s Platinum Dunes have announced that Dutch filmmaker Diederik Van Rooijen is the man who will be bringing the remake to the screen. The original 1963 film plotline followed a wealthy San Francisco socialite who pursues a potential boyfriend to a small Northern California town that slowly takes a turn for the bizarre when hundreds of birds of all kinds suddenly begin to attack people in increasing numbers and with increasing viciousness. This looks like one remake we can perhaps look forward too!