Phometrica Redacted and Harvest are the first two narrative projects by documentary filmmaker Chris Collier (The Woods Movie, Morbid Fascination: The Nekromantik Legacy) and they are now available to stream on Amazon Video. This means that you lucky Prime members can stream them both for free! 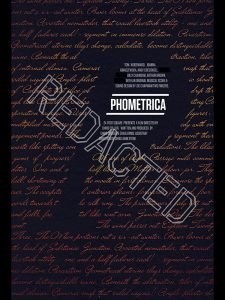 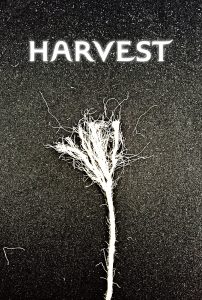 Phometrica Redacted is a 15-minute cut of feature film Phometrica, which follows Jose (Tom Woodward) as he begins to stalk his partner, but soon finds himself on a completely different journey. The film additionally stars Arthur Brown.

Harvest is concerned with satanic cults and follows a woman named Heather as she wakes up bound and gagged with no knowledge of where she is, but she shortly begins to unravel the dark truth.

When talking about the release of these two short films, Collier said: “We’re really pleased that both these movies are getting a release in this way. As horror genre shorts our films may not appeal to a broad demographic, but this method of distribution gives them the best chance of getting to their core audience”.

Collier is currently is working on a “top secret” feature documentary, so we look forward to hearing more about that one. For now, head over to Amazon and check out these two intriguing shorts.