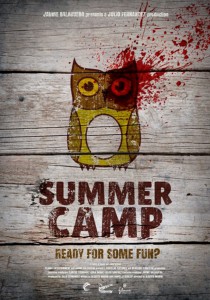 Following a long period of discussions and delays Pantelion, Hollywood’s first Latino film studio and a joint venture of Televisa and Lionsgate, are finally set to release Alberto Marini’s Summer Camp. A Spanish-American co-production, the English-language shocker is produced by Julio Fernandez’s Filmax , the Spanish company behind the [Rec] franchise, Peter Safran’s The Safran Co. (The Conjuring) and Pantelion, who holds the American rights to the film.

The film tells of four American councillors working at a remote Spanish summer camp who succumb to a rage-inducing virus. The young Americans turn on each other in order to survive and contain the infection before the kids turn up. 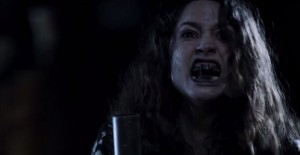 Summer Camp played to rave reviews at several of 2015’s festivals, including Sitges and Film 4’s Frightfest. Pantelion are looking to release this inventive take on the viral infection/zombie film this year, sometime, one would presume, during the summer.