Hot on the heels of the Comic-Con teaser (check it out below) are these four Jaeger posters for Pacific Rim: Uprising, which is coming our way on February 23rd, 2018. 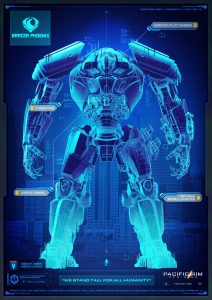 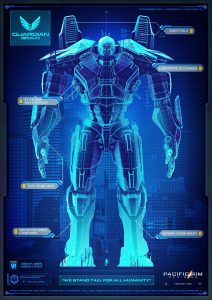 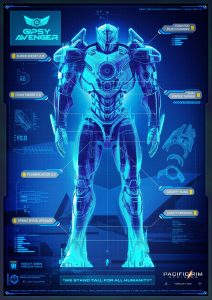 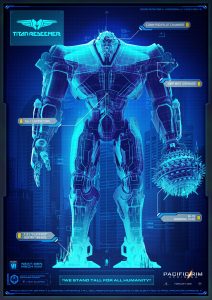 Director Steven S. DeKnight makes his feature debut with the film, while del Toro remains onboard as a producer, alongside Thomas Tull, Mary Parent, Jon Jashni, and Boyega and Femi Oguns, who co-produce under their Upper Room Productions banner.

Expect plenty of awesome Jaeger vs Kaiju action. I can’t wait to see that mean-looking M-19 Morning Star getting some use.