Ouija: Origin of Evil TV Spot is No Sham

Hot on the heels of that insanely cool trailer comes this TV spot for Ouija: Origin of Evil, which is directed by genre darling Mike Flanagan (Oculus, Hush).

2014’s Ouija may have made a stack of cash for Universal but it received justifiably terrible reviews across the board and thankfully, the studio decided to change tack for part 2, hiring a respected horror director and putting their trust in him. 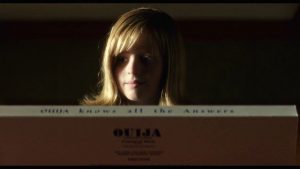 Set in LA in 1965, Origin of Evil follows a charlatan medium who finds a new tool of deception when she brings a Ouija board home, planning to use it in her phoney séances. The board however, brings through a genuine evil entity that possesses her youngest daughter Doris, and the family must battle to save her, and send the malevolent spirit back to the other side. 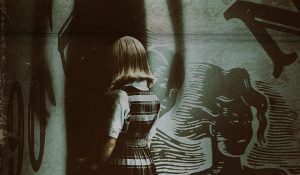