Orion Pictures and Samuel Goldwyn Films just announced their acquisition of North American rights to Most Beautiful Island, the directorial debut of Ana Asensio, who also wrote the film, in which she stars. 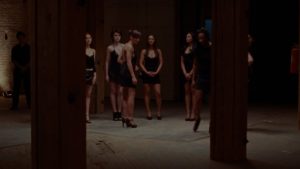 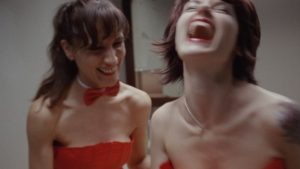 The film scooped up the Grand Jury Award for Narrative Feature at this year’s SXSW, being hailed as an intense psychological thriller with liberal doses of scathing socio-political commentary. In it, Asensio plays Luciana, one of a group of undocumented female immigrants struggling to build a life in New York. After being made a seemingly irresistible offer, Luciana finds herself dragged into a sick and dangerous game. 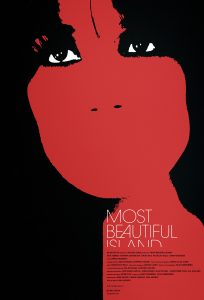 Synopsis:
Shot on Super 16mm with an intimate, voyeuristic sensibility, Most Beautiful Island chronicles one harrowing day in the life of Luciana, a young immigrant woman struggling to make ends meet while striving to escape her past. As Luciana’s day unfolds, she is whisked, physically and emotionally, through a series of troublesome and unforeseeable extremes. Before her day is done, she inadvertently finds herself a central participant in a cruel game where lives are placed at risk, and psyches are twisted and broken for the perverse entertainment of a privileged few.