Official Trailer For The Soska Sisters See No Evil 2 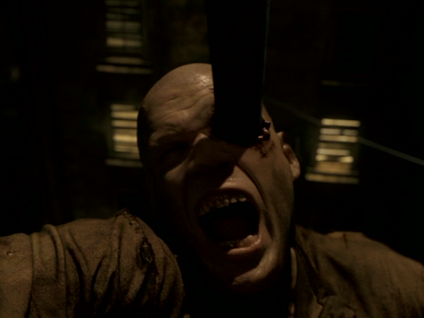 Move over Jason Voorhees! The first official trailer for Jen and Sylvia Soska’s See No Evil 2 has just appeared online and you can check it our below. The gorefest stars Glenn Jacobs, Danielle Harris, Katharine Isabelle and Kaj-Erik Eriksen. The film is released stateside On Demand this October 17th followed by Blu-ray & DVD on October 21st. Sadly no theatrical run for US fans. No other release dates have been announced.