A new poster and trailer for Paul Solet’s upcoming supernatural thriller Dark Summer has been released today and you can view them bother below. It’s released Stateside in theatres and on VOD from January 9th 2015. The film stars Keir Gilchrist, Peter Stormare, and Grace Phipps.

Synopsis:
While home alone under house arrest, a teenager undergoes a terrifying brush with the supernatural in this stylish, hair-rising horror film co-starring Peter Stormare. 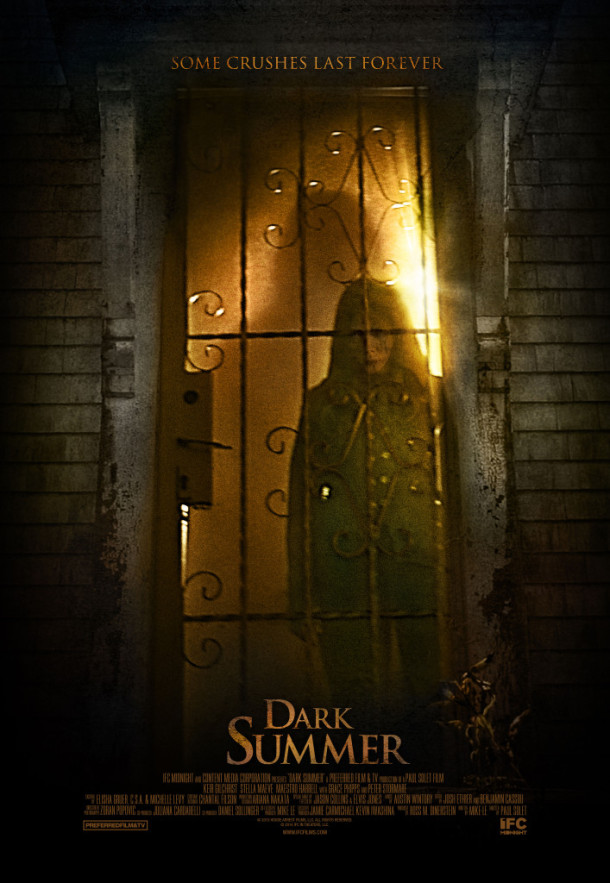