An official poster & trailer for Loren Johnson’s Raven’s Cabin has arrived and you can check them both out below:

Synopsis:
Bound, gagged and blindfolded, several teens are grabbed in the middle of the night and taken to Redback, a youth behavior modification facility deep in the Australian bush. They’re completely cut off from the rest of the world; isolated and tested in the unforgiving camp. Rumors travel through the camp that a few years earlier a girl reportedly hanged herself. But that’s just a rumor. Only the dead girl and her murderer know the truth and the dead don’t talk… unless they find someone who can hear them. 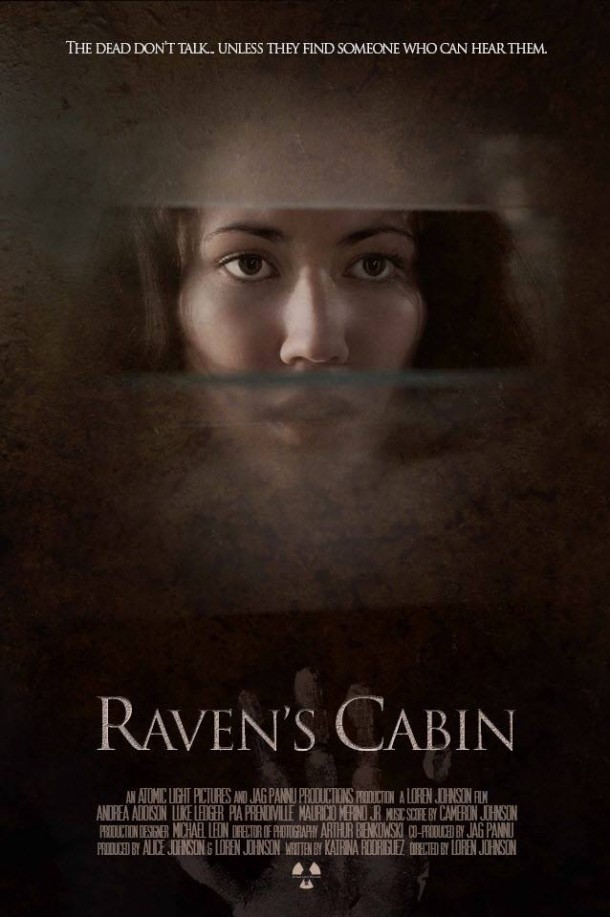