Official Poster for Creep 2 Steps Out from the Shadows

While the poster for 2014’s Creep lurked in the darkness, this new official poster for Creep 2 steps out from the shadows and shines a godly light on Mark Duplass’ character Aaron. It’s sinister and spooky, perfectly teasing the chills that are to come in the anticipated sequel. 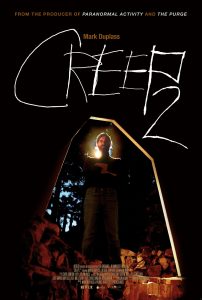 In this sequel to the excellent Creep, a budding film-maker thinks she’s hit the jackpot when she meets Aaron who claims to be a serial killer. She agrees to spend the day with him in the hopes of creating the ultimate work of art, but soon realises she’s made a terrible mistake.

Check out the terrific image gallery below that will give you an even further look into the film that promises scares and laughs aplenty. 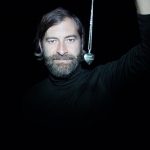 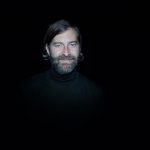 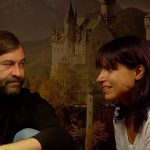 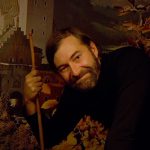 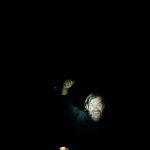 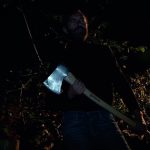 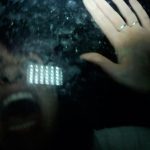 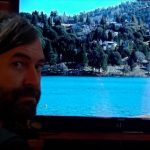 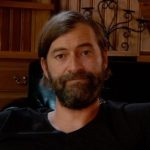 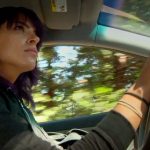 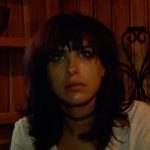 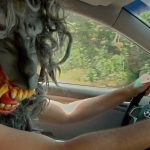