A batch of nightmarish, impressive imagery has been released for the stop-motion hallucinatory horror series The Shivering Truth. Courtesy of Adult Swim, the series come from creator Vernon Chatman and it sounds like it’s going to be quite something. 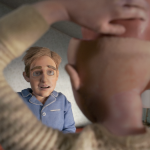 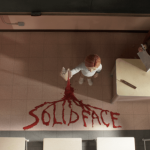 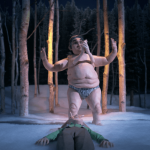 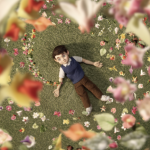 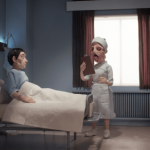 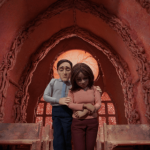 The series is described in the following, baffling and intriguing way:
“A miniature propulsive omnibus clusterbomb of painfully riotous daymares, all dripping with the orange goo of dream logic” that will include a “series of loosely-linked emotional parables about stories within tales that crawled out of the deepest caverns of your unconscious mind and became lovingly animated in breath-slapping stop motion — in other words, it is the TRUTH.”

Get your heads around THAT.

The Shivering Truth is voiced by Chatman himself, Jonah Hill, Michael Cera and Starlee Kine. The series begins at midnight on 9th December.