If you’re a fan of Pop! Vinyl figures and The Walking Dead like we are, then you’ll be pleased to know that there’s going to be a new batch of them released later this year. The Season 5 Pop! Vinyls feature season favourites Abraham, Morgan, Rick and Michonne and you can take a look at them below. 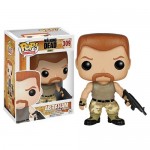 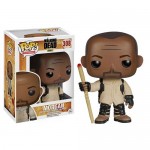 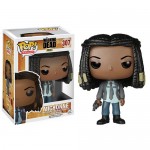 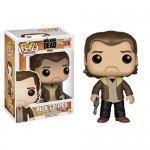 If you’re a massive fan of Daryl then you’re in luck, because he is being released as a special soft Fabrikation figure. That means he’s all ready for a hug! 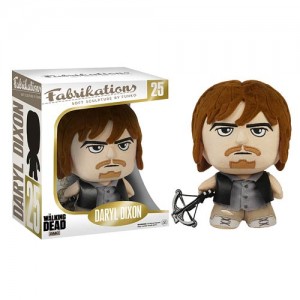 You can pre-order the figures now and they will be released in November 2015. Don’t forget that Season 6 of The Walking Dead begins tonight!