The Walking Dead’s tenth season has been stretched out with six additional episodes, one of which will adapt Robert Kirkman’s “Here’s Negan!” standalone volume of comic books for the first time—and these newly released images tease what’s store. 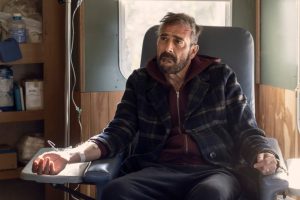 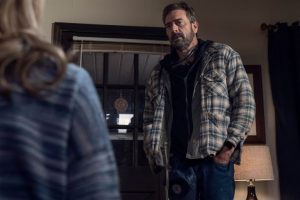 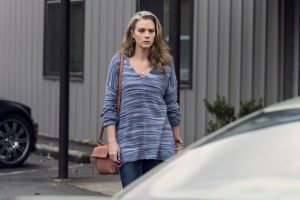 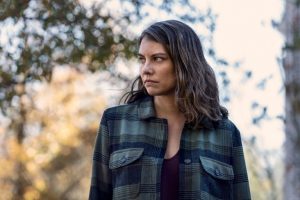 The episode, which will conclude the season, will see Carol taking Negan on a journey, hoping to minimise the increasing tension. Negan reflects on the events that led him to this point and comes to a conclusion about his future. During these flashbacks, we’ll get our first look at Negan’s wife, Lucille (played by the actor’s real-life wife Hilarie Burton Morgan), who passed away before the zombie apocalypse, and who became the namesake for Negan’s infamous barb wire-wrapped baseball bat.

The additional episodes of The Walking Dead’s tenth season premiere on February 28th. Season 11 is set to debut in October 2021.