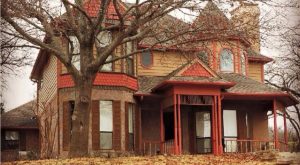 High Octane Pictures has acquired the rights to Suneel Tripuraneni’s Dead Story, and will be releasing the indie horror on VOD this month through STIF Entertainment. To get you in the mood, they’ve dropped this trailer and artwork for the flick, which is Tripuraneni’s debut feature. 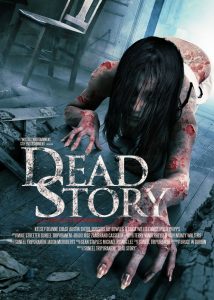 Kelsey Deanne (Body Harvest) and Chase Austin lead the film as Anne and Harold Harris, a newly married couple who have just bought their first home. As Anne begins to experience strange and terrifying phenomena, the question arises of whether the house’s spirits are selectively haunting just her, or she is losing her mind.