New Trailer Hits for Greg McLean’s Jungle Ahead of Premiere

Ahead of its premiere at the Melbourne International Film Festival on August 3rd, Greg McLean’s Jungle has been given this intense new trailer.

Exploiting beautiful scenery while ramping up the survivalist tension as he did so successfully in both Wolf Creek and Rogue, McLean directed and produced the film, which stars child star-turned indie genre flick leading man Daniel Radcliffe. Radcliffe plays Yossi Ghinsberg, upon whose memoir the film is based. Ghinsberg’s book details an ill-fated trip to the Amazon jungle with two friends and a fraudulent guide. The disastrous expedition was previously turned into a Discovery Channel docudrama series entitled I Shouldn’t Be Alive. 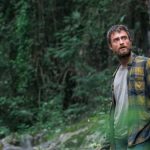 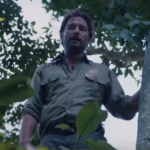 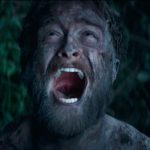 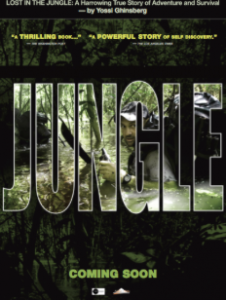 In the early 1980s, 22-year-old Israeli backpacker Yossi Ghinsberg and two friends – Swiss teacher Marcus Stamm and American photographer Kevin Gale – set off from the Bolivian city of La Paz on what was supposed to be the adventure of a lifetime. Leading the way into the uncharted Amazon was an Austrian expat named Karl Ruprechter, who had met the friends just days before and claimed to be familiar with the region. But their dream trip soon turned into a wilderness nightmare from which not all of the men returned.