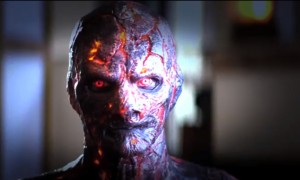 A new trailer for the upcoming supernatural horror/thriller JINN has just appeared online.  Personally I have been looking forward to this film for a while now.  The film will be released on April 4, 2014 from Exxodus Pictures.  Jinn is written and directed by Ajmal Zaheer Ahmad and stars Dominic Rains (“Flight 93”), Serinda Swan (USA’s “Graceland”), Ray Park (“Star Wars Episode 1: The Phantom Menace”), Faran Tahir (“Elysium”) and William Atherton (“Die Hard”).

Synopsis:
In the beginning, three were created. Man made of clay. Angels made of light. And a third made of fire. For centuries, stories of angels and men have captured the imagination and been etched into history crossing all boundaries of culture, religion and time. These two races have dominated the landscape of modern mythology, shrouding the evidence that a third was ever created. This third race, born of smokeless fire, was named the Jinn. Modern man has all but forgotten this third race ever existed. It is time for him to remember. 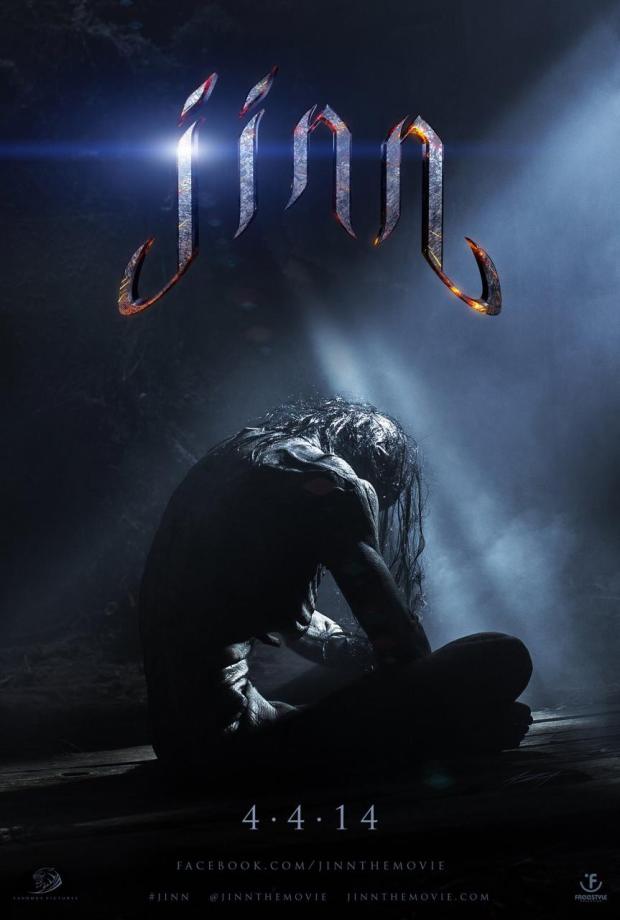