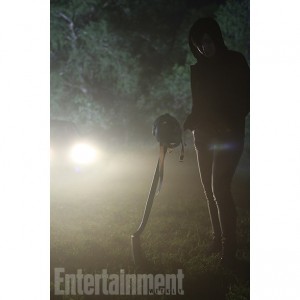 The anticipated next season of MTV’s Scream will be making its debut next month, meaning that a new Ghostface will be with us shortly. To remind us about Ghostface’s comeback, we have a few images to share with you and they tease the mysteries that are about to come.

Apologies if you’ve not seen the first season, because we’re about to drop a spoiler. The first season had a dramatic finale when it was revealed that Piper Shaw (Amelia Rose Blaire) was the surprising face beneath Ghostface’s mask. It made for a gripping end-of-season, so we can’t wait to see what happens next.

Check out the host of images below which hint at the possibility of Audrey’s involvement. Season 1 had a cliffhanger that suggested Piper was not the only one on a killing spree, but do we really think that Audrey was involved in the deaths of some of her closest friends? I guess we’ll find out soon. 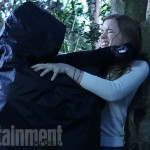 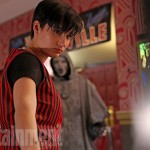 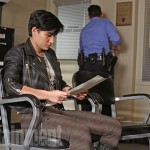 Scream Season 2 begins airing on Monday 30th May on MTV.