Synopsis:
When Dan O’Grady returns to the U.S. after stealing some Irish leprechaun’s pot of gold, he thinks he can settle down and enjoy his newfound wealth. He thought wrong. The leprechaun followed him and O’Grady barely gets away with his life, having locked the little monster in his basement. Ten years later, J.D. and his spoiled daughter Tory move in. By accident, the leprechaun is released and almost immediately the annoying creature starts to look for his gold, not displaying any respect for human life.

Leprechaun Origins gets a VOD release on August 26th and then onto DVD/Blu-ray September 30th across the US. 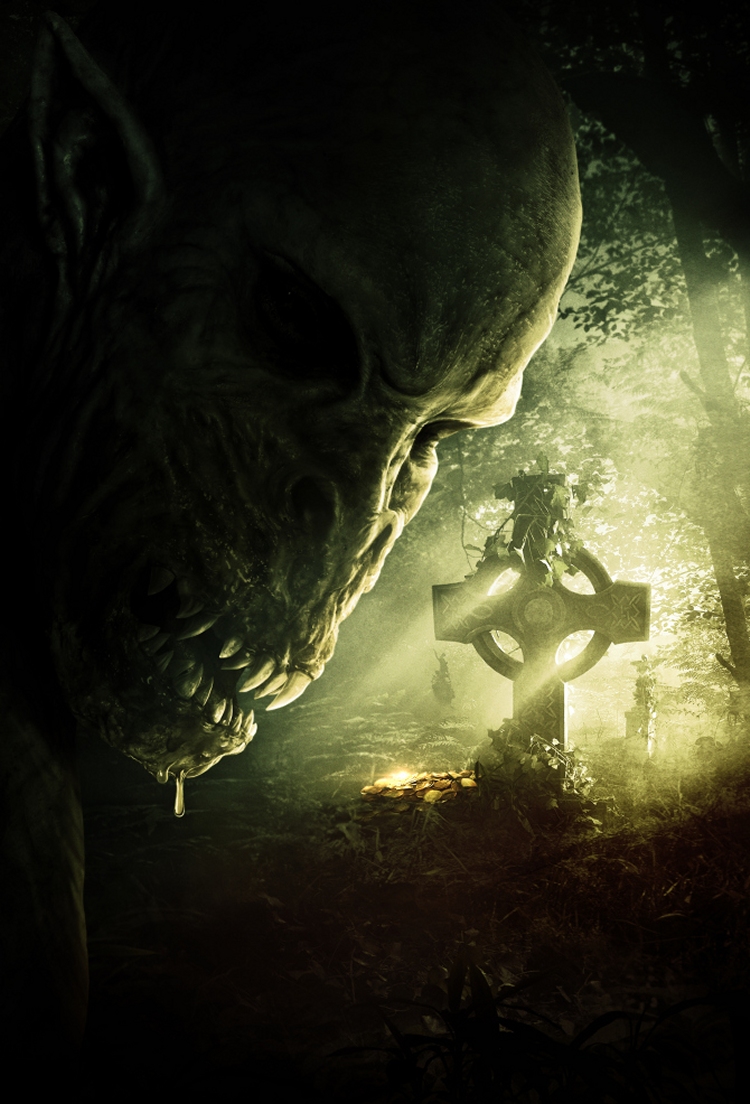