The first batch of episodes from Stranger Things 4 is set to hit Netflix later this month, and a series of retro posters have emerged from the Upside Down to spotlight some of the key players. 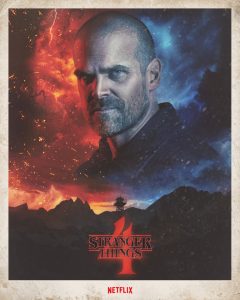 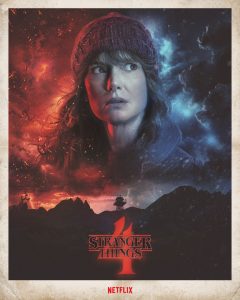 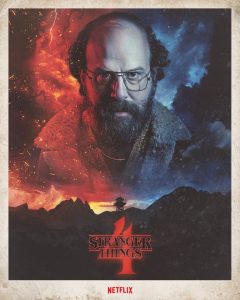 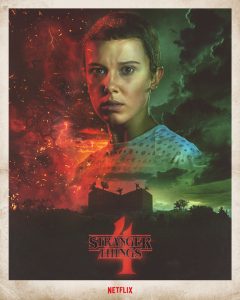 The fourth season of Stranger Things will also feature horror icon Robert Englund playing the murderer Victor Creel. Set six months after the Battle of Starcourt, which brought terror and destruction to Hawkins, the season will see our group of friends separated for the first time, struggling with the aftermath of those events all while navigating the complexities of high school. In this most vulnerable time, a new and horrifying supernatural threat surfaces, presenting a gruesome mystery that, if solved, might finally put an end to the horrors of the Upside Down…

Volume One of Stranger Things 4 premieres on Netflix on May 27th, with the second volume arriving on July 1st.