New Poster Enrols us into The School

A rather cool new poster has been released by Lunar Pictures and Bronte Pictures for Aussie spookfest The School. It follows the recently-released trailer, which you can also see below. 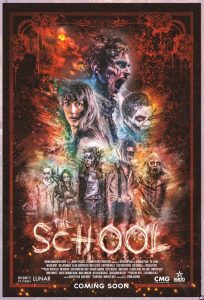 The film comes from award-winning writer/director Storm Ashwood, and stars Megan Drury, Nicholas Hope, and Jack Ruwald. It was filmed at the Gladesville Mental Asylum which, having been founded in the late 1830s, is Australia’s oldest such institution, and one where cruel and unusual ‘treatments’ were once commonplace. Deaths of both patients and employees were frequent, and the site now has 1,228 unmarked graves.

The School was picked up earlier this year by international sales company Cinema Management Group (CMG), who acquired worldwide sales rights, excluding Australia and New Zealand. A release date is yet to be announced. 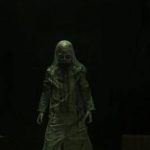 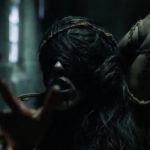