Synopsis:
Jill, the most exciting actress of the moment, refuses to have dinner with Nick, a fan who won a date with her in an Internet contest organised by the distributor of her latest film. In return, a guy named Chord, posing as Jill’s campaign manager, helps Nick follow in the footsteps of the actress from his own computer. Nick starts a game in which he realises that he is only a puppet in the manic plans devised by Chord to hunt down the star. 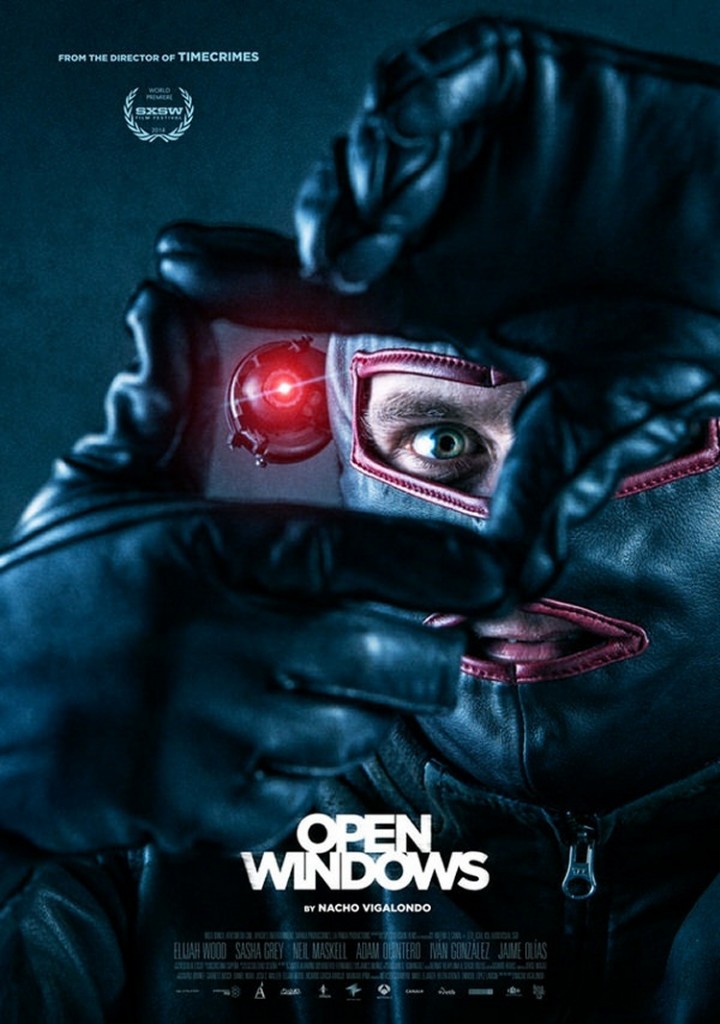