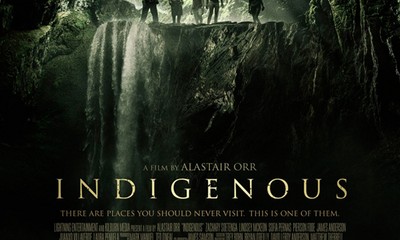 Synopsis:
A group of five young friends travel from Los Angeles to exotic Panama for a week of partying in lush tropical paradise. Befriending a beautiful local woman in their hotel bar, they learn of a secret jungle hike to a pristine waterfall nearby. The woman cautions them strongly against the hike, warning that other gringos in search of the legendary waterfall had mysteriously disappeared into the jungle, never to be seen or heard from again.

Ignoring her warnings, the group convinces the woman to guide them to the picturesque waterfall, thinking that they have nothing to fear with a local as their guide. What begins as a fun outing quickly turns terrifying when their guide mysteriously vanishes after a romantic tryst at the falls. As night closes in, the friends realize too late the truth behind her warnings— horrific, bloodthirsty, flesh-eating creatures are now stalking them. The mangled survivors rush to jungle caves for shelter, only to realize they’ve entered the monsters’ lair!

Indigenous is out soon from Lightning Entertainment. 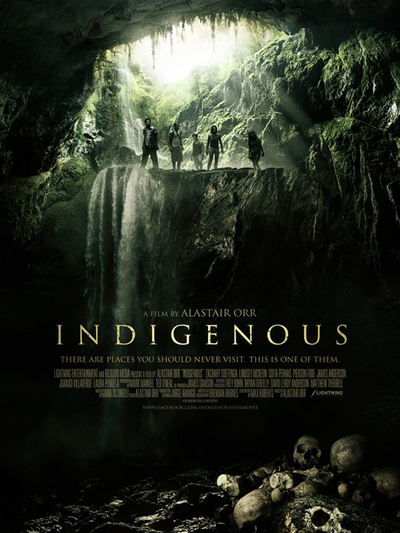