Synopsis:
The story follows an American (Facinelli), widowed from his Colombia-born wife, who flies to Bogota with his new fiancée (Myles) to retrieve his rebellious teenage daughter Jill (Ramos). After a car accident leaves them stranded in a rundown isolated inn, they discover the old innkeeper has locked a young girl in the basement and their decision to set her free has unintended consequences.

Gallows Hill will be released later this year. No official dates have been announced as of yet. 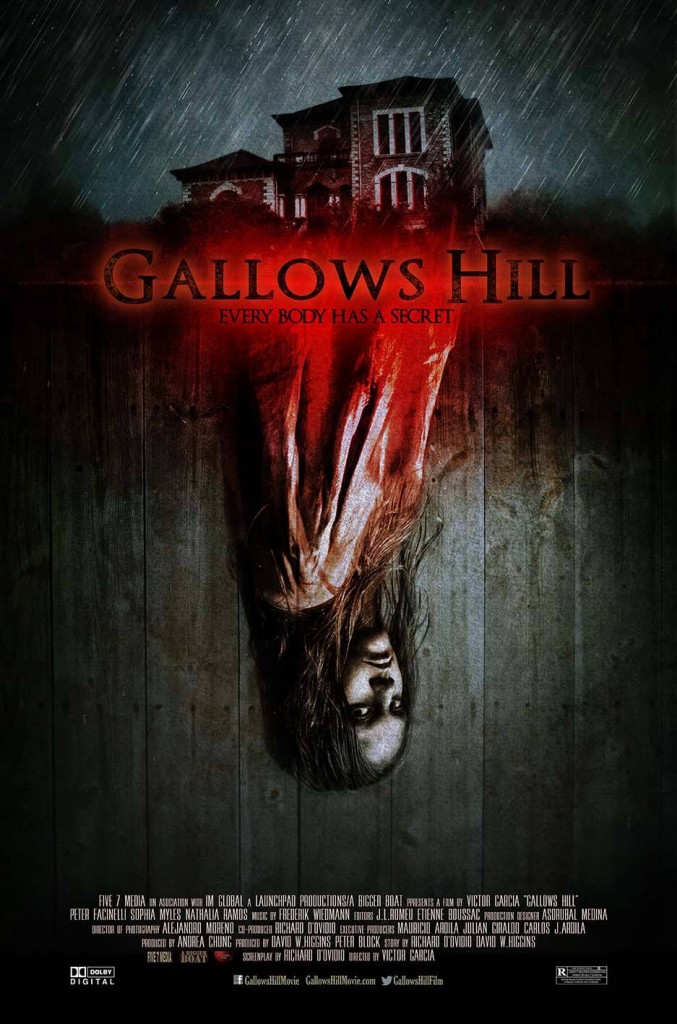