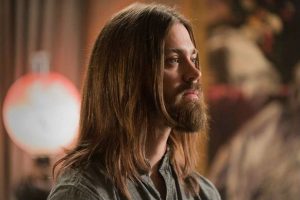 A batch of new images have been unleashed from The Walking Dead Season 7 which is due to air on AMC on 23rd October. The pictures give us a further look at Negan (Jeffrey Dean Morgan) who finally made his first appearance during the season 6 finale, as well as Paul “Jesus” Rovia (Tom Payne) who could win a Jared Leto lookalike contest…

The final episode of season 6 was frustrating, but great. I’m sure you all can’t wait to see the fate of one of our beloved characters who met their grisly end at the hand of Negan and his baseball bat Lucille. 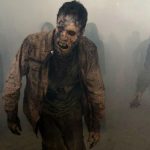 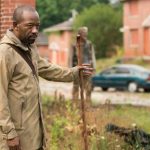 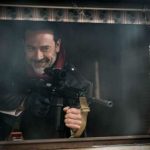 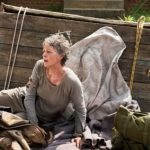