Remember when everything went a little clown crazy last year? Well, the new film Gags is set to explore where it all began as it follows Gags the clown, a scary and mysterious clown that terrorised Wisconsin with a handful of black balloons in 2016.

A set of images have been released from the film and give us a look at the demented clown played by Eric Heuvelman, plus the film’s star Lauren Ashley Carter (Jug Face, Darling). Gags is certainly looking sinister and he’s going to have to be at his scariest if he is to soar similar heights to this year’s Pennywise. 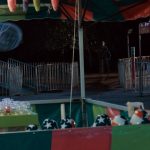 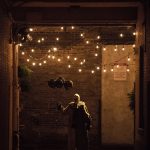 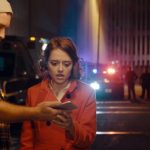 Gags is about to head on a festival run and additionally stars Tracy Perez and Aaron Christensen. Adam Krause is in the director’s chair as he brings a feature-length take on his short story of the same name.