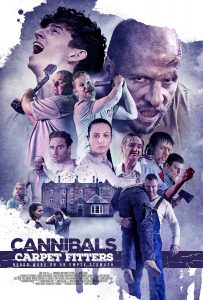 We have been sent a host of images from the British horror-comedy Cannibals and Carpet Fitters from director James Bushe. The film is based on his short film of the same name which was released in 2014 and won the Dead Certs best horror short film award at the Leeds International Film Festival.

Synopsis:
A group of carpet fitters are sent on a job to an old Country house in the middle of nowhere. However they soon discover it’s a trap set up by the savage, cannibalistic family, The Hannings. The carpet fitters are forced to fight for their lives or risk ending up being the evening’s dinner. Unfortunately they are not quite your typical heroes!

This certainly sounds like it can be a lot of fun if the horror and comedy elements are successfully balanced. It certainly has a catchy and memorable title! Check out the images from Cannibals and Carpet Fitters below to see the dismayed carpet fitters and their cannibal enemies. 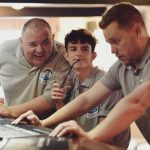 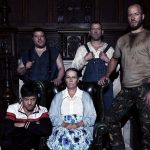 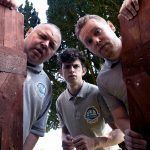 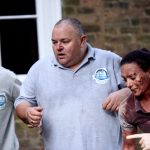 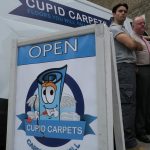 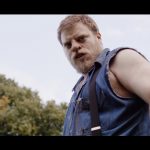 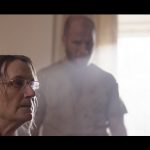 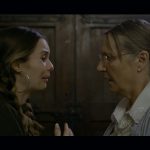 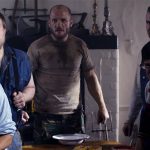 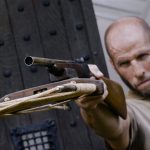 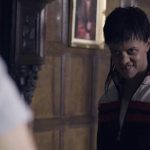 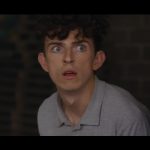 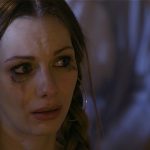 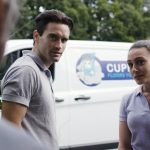 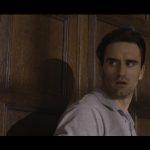 Cannibals and Carpet Fitters will be screening at the Berlin Film Festival in February and plans to be released elsewhere at some time this year.