CBS All Access’s limited event series The Stand premieres next week—and a new set of images from the show spotlights the impressive ensemble cast. 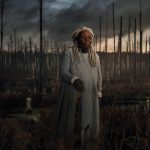 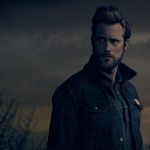 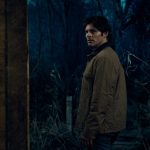 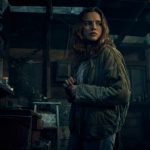 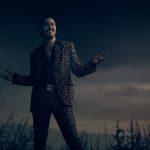 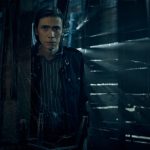 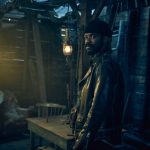 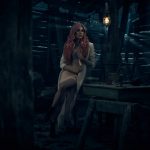 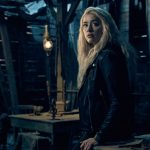 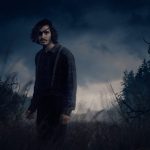 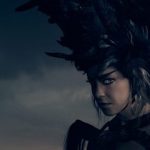 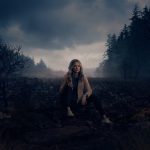 Based on Stephen King’s 1978 novel of the same name, and with an all-new ending penned by King, The Stand is set in a world decimated by a deadly plague and embroiled in an elemental struggle between good and evil. Josh Boone and Benjamin Cavell developed the series, which debuts on December 17th.