NEW IMAGES FROM THE COLLECTED

After The Collector in 2009 and The Collection in 2012, fans have been waiting eagerly for the third instalment in director Marcus Dunstan’s horror film series. While we wait, these new images tease some of the action in store. 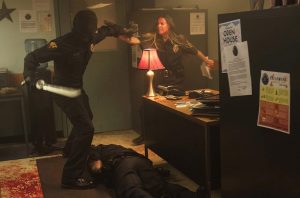 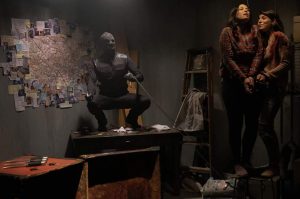 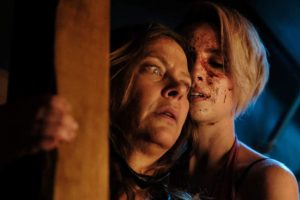 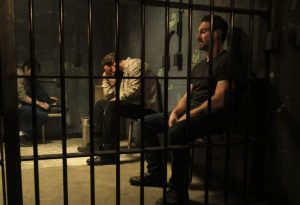