NEW IMAGES FROM LAKE OF DEATH MAKE A SPLASH

TrustNordisk has released several new images from Norwegian horror Lake of Death, and they tell a sinister tale. 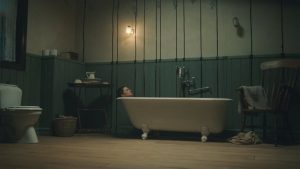 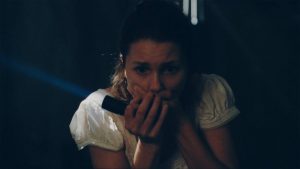 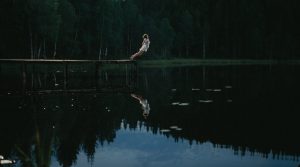 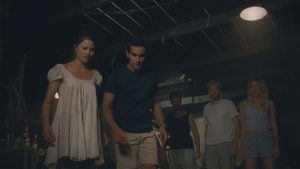 A high-concept horror-thriller, Lake of Death follows Lillian, whose twin brother dies mysteriously in the family’s cabin. One year later, Lillian returns to the cabin with her friends only for strange things to start happening. Trapped between the dark forest and fjords of Norway, the group must fight to survive as seemingly innocent local folklore becomes horrifyingly real.

Based on André Bjerke’s classic 1942 novel “Lake of the Dead,” the film is directed by Nini Bull Robsahm and stars Iben Akerlie, Jakob Schøyen Andersen, Jonathan Harboe, and Sohia Lie.

The movie is currently in post-production and will be released in Scandinavia in October.