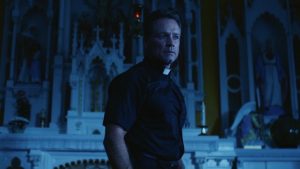 A host of new imagery has been released from Devil’s Whisper, a complex supernatural horror film that explores themes of memory repression, childhood trauma and abuse, as well as promising some good old-fashioned scares, too. We hope.

The film follows a 15-year old aspiring priest who discovers a mysterious box that unleashes an ancient demon. In true Hellraiser/It fashion, the demon has tormented children since humans have walked the earth, forcing the young boy to defeat the demon before it’s too late.

The images show hints of the supernatural threat, but manage to steer away from showing us too much. They choose to centre on the cast and characters, rather than showcase potentially spoiler-ridden spookiness. 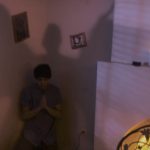 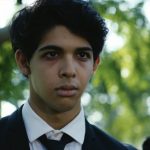 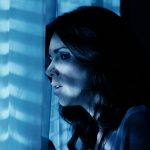 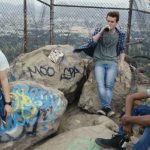 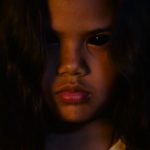 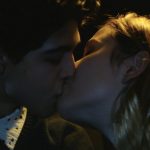 Devil’s Whisper was recently acquired by Vega Baby and the film will premiere at the Dances With Films festival in Hollywood on 10th June, so keep an eye out for those early reactions.