Funko has announced a new set of figures that will be ours to own later this year. Firstly, there will be a trio of American Horror Story: Hotel goodies that feature the killer Mr March, ghost junkie Hypodermic Sally and hotel resident – and blood drinker – Holden Lowe. These will be out in March. 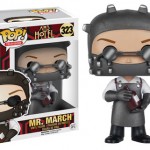 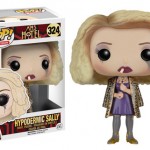 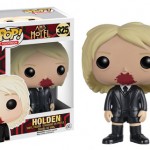 Secondly, we have a personal favourite, a Vinyl Idol figure of Christian Bale’s American Psycho character Patrick Bateman; armed with an axe and the infamous raincoat – “Hey, Paul!”. We love it. You’ll be able to purchase this guy in April. 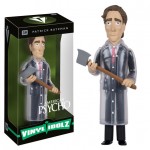 Check out the group of new arrivals below and be sure to head to Funko when they are released, so you can add to your ever-increasing horror collection!
Share this...