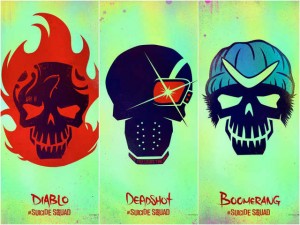 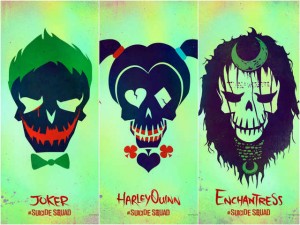 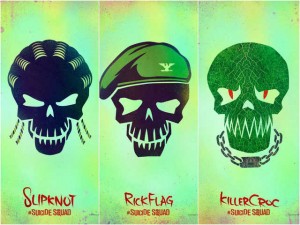 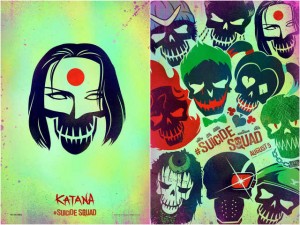 Directed by David Ayer (End of Watch, Fury), Suicide Squad promises to be all kinds of badass. The story concerns a group of violent but talented criminals, assembled by a secret government agency to complete dangerous missions in exchange for reduced prison terms. It is one of three DC Universe films scheduled for 2016 (kicking off with Deadpool in Feb), all of which will have a decidedly darker and more violent flavour than what we’ve come to expect from Marvel’s blockbusters. Suicide Squad will hit cinemas on August 5th.
Share this...