Black Mirror season 3 is going to be with us in a mere few hours now and we are dead excited. To give us a tease of what’s to come in Charlie Brooker’s next season of the show, we have a featurette and a host of images to share with you.

The featurette is filled with stars of the series as they offer their take on the show and what makes it so damn great. We love the shows relentless darkness and honest exploration of modern day fears, so we hope season 3 manages to tap into those terrors once again. If Charlie Brooker and his cast are telling the truth, we should be in for a bleak, relevant and exciting new set of episodes. 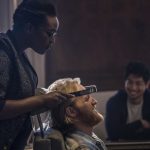 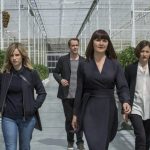 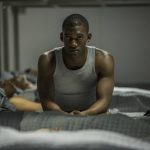 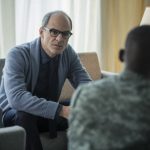 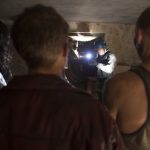 Synopsis:
Black Mirror is an anthology series that taps into our collective unease with the modern world, with each stand-alone episode a sharp, suspenseful tale exploring themes of contemporary techno-paranoia. Without questioning it, technology has transformed all aspects of our lives; in every home; on every desk; in every palm – a plasma screen; a monitor; a Smartphone – a Black Mirror reflecting our 21st Century existence back at us. 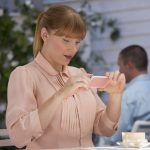 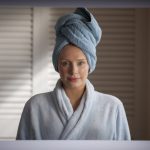 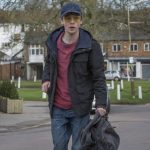 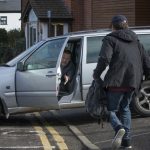 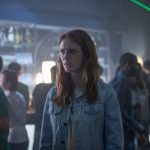 All episodes from season 3 of Black Mirror will be available to stream on Netflix from 21st October.