The premiere of American Horror Story: 1984 is right around the corner, and judging by the new posters released by FX, this season’s killer has an axe to grind. 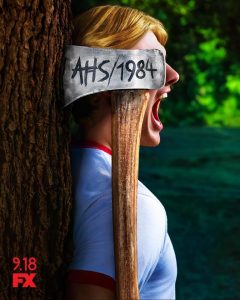 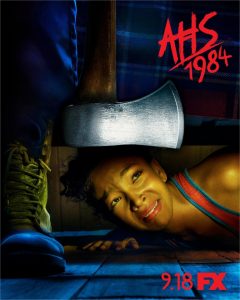 An homage to eighties slasher movies, AHS: 1984 will centre around a killer called Mr. Jingles who terrorises Camp Redwood. While it looks like he’ll use a variety of weapons to dispatch of the local youngsters, we do hope he’ll make liberal use of the axe featured in these awesome posters.