Netflix’s The Dark Crystal: Age of Resistance a Prequel to Jim Henson Classic 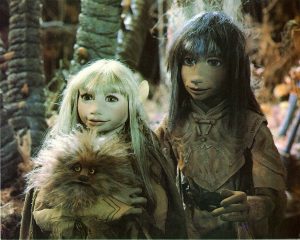 While Don’t Breathe director Fede Alvarez develops his film set within Jim Henson’s Labyrinth universe, Netflix have just announced that they will be taking us back to the world of beloved 1982 classic The Dark Crystal, which was directed by Henson and Frank Oz.

The Dark Crystal: Age of Resistance is being developed by The Jim Henson Company exclusively for Netflix, and will act as a prequel to the original film. The 10-episode fantasy adventure series will take place several years before the events of the film, and star an ensemble of fantastical, state-of-the-art creatures created by Jim Henson’s Creature Shop and Brian Froud, the original feature’s conceptual designer. 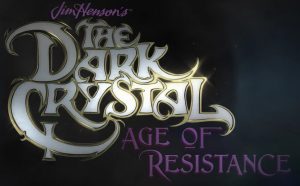 The first major live-action film with an entirely puppet cast, The Dark Crystal presented a bleaker, darker tale than the later Labyrinth, as well as an epically-realised world. It follows Jen, a Gelfling, on his quest to find the missing shard of the titular stone in order to end the brutal reign of the vicious, birdlike lizard creatures the Skeksis and restore balance to his world.

Check out the early teaser for The Dark Crystal: Age of Resistance below.