Mysterious Horror Lurks In Trailer For Something In The Woods 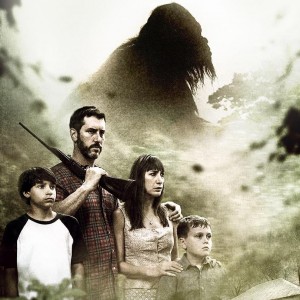 The myth grows with every new horror film created about the unknown monster Bigfoot, and the teaser trailer for Something In The Woods shows he’s not very friendly.

Tony Gibson and David Ford’s vision of overgrown terror was given an unofficial trailer, but now the film has an official teaser trailer that will definitely wet your appetite. The legend of Bigfoot continues to grow with similar themed films like Willow Creek and Exists being released last year.

We’ll keep you updated on when Something In The Woods will be released.

Synopsis:
Something sinister stalks the woods surrounding a small family farm, but John Hartman isn’t going to let a mythological creature terrorise his family and destroy his home. Hartman intends on standing his ground against the beast that supposedly doesn’t exist, but the safety of his family has to come first.