For the first time in 35 years, Daniel Lutz recounts his version of the infamous Amityville haunting that terrified his family in 1975. George and Kathleen Lutz’s story went on to inspire a best-selling novel and the subsequent films have continued to fascinate audiences today. This documentary reveals the horror behind growing up as part of a world famous haunting and while Daniel’s facts may be other’s fiction, the psychological scars he carries are indisputable. Documentary filmmaker, Eric Walter, has combined years of independent research into the Amityville case along with the perspectives of past investigative reporters and eyewitnesses, giving way to the most personal testimony of the subject to date. Check out SCREAM issue #16 out NOW for an exclusive interview with Eric Walter. 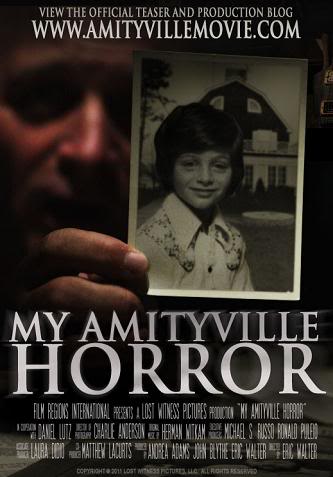