More Pics From the Set of It

Last month we got a look at our new Losers’ Club from Andy Muschietti’s upcoming It adaptation, courtesy of actor Finn Wolfhard’s Instagram pic. Here’s another look at the shot, along with a few more behind-the-scenes images that have appeared online since. 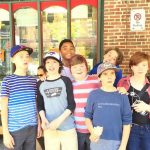 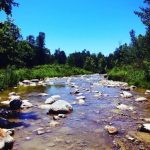 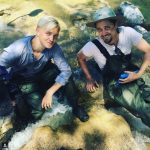 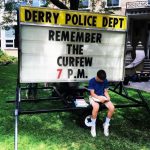 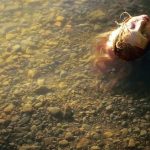 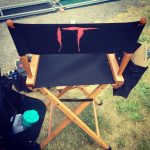 Tormenting our young heroes are Nicholas Hamilton as lead bully Henry Bowers and Owen Teague, who plays his emotionally damaged sidekick Patrick Hockstetter. And as we all now know, Bill Skarsgård will portray Pennywise, the ancient evil in clown form.

In the recent pics we see a head floating downstream (“we all float…”), a curfew reminder to the children of Derry and a pair of city workers, who presumably have a grim discovery or two in their near future.

The first of two It films will be released in cinemas on September 8th, 2017.