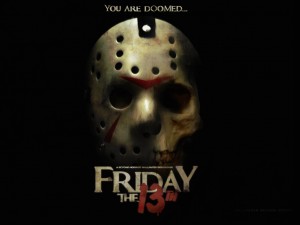 We’ve been bringing you all the news for Brad Fuller’s vision of Jason Voorhees and his brutal machete kills, and after finding out the film won’t be found footage, we have some more good news.

Brad Fuller, one third of Platinum Dunes, recently dismissed rumours about his latest endeavour and also spoke about how he hopes to revisit Crystal Lake and evolve Jason’s character. Other third of Platinum Dunes and Hannibal screenwriter, Nick Antosca, has taken to Twitter to announce that the film will not be a sequel to the 2009 remake from Marcus Nispel. He said: “It’s not a sequel to the 2009 version. Different characters, time, period, style.”

Speculations suggest that they may be setting the film in the 1980s and taking the bloody slasher story back to its origins. David Bruckner, director of V/H/S and The Signal, will direct Friday The 13th.