Monsters Walk Among Us in Guardians of the Night Trailer

Already drawing the inevitable Night Watch comparisons, the film also looks to have a dose of Clive Barker about it, with its hidden society of freaks and monsters.

When eighteen-year-old Pasha rescues a beautiful young woman from a band of strangely powerful attackers, he discovers an underworld of supernatural beings living among us. 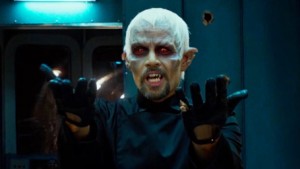 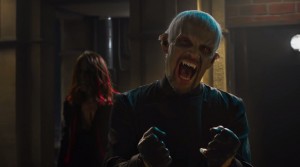 The film comes from director Emilis Velyvis, who helmed 2014 action comedy Redirected, and is set for a Russian release on August 25th. An international release is yet to be set out.

Guardian of the Night is unrelated to upcoming Russian monster/superhero flick Guardians, although that also looks pretty natty.