Mike Flanagan’s Before I Wake Finds US Release on Netflix 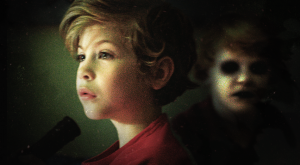 US horror fans have had a frustratingly long wait to see Mike Flanagan’s dreamland horror Before I Wake, with various releases promised, rumoured and delayed multiple times. Finally however, the film will reach our stateside friends through the virtual aisles of Netflix.

The delay in the North American release was due to complications around the bankruptcy of rights holders Relativity, although the film – which was shot in 2013 – saw release outside of the US including here in the UK, where it has been available on Netflix for a good while now.

Before I Wake hits US Netflix on January 5th. The wait is (almost) over.