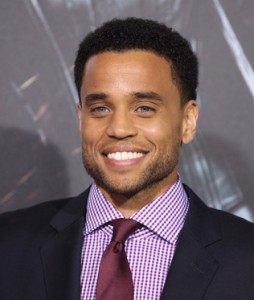 Little over 2 years ago it was announced that the 1990 horror flick Jacob’s Ladder was set to be remade. However, before you groan, the film’s writer Jeff Buhler (Midnight Meat Train) gave a candid interview and expressed his desire to not remake the film in the classic sense. Rather than re-tell the story and draw the same conclusions as the original, he wishes to bring the story to present day and make sure it is relevant to the here and now.

Buhler said, “I wanted to find a way into the story […] without necessarily going to the same conclusion, and finding a new way to give the audience an experience that is similar in terms of impact and feeling, but that doesn’t play the same tune. […] We were trying to recreate something, but honour the spirit and concept [of the original], while telling a different story.” This sounds promising; the worst remakes are the ones that do nothing new with their concept and, as Buhler said, ring the same tune. The promise to do something a little different is refreshing and should heighten your interest in this new Jacob’s Ladder.

It has now been revealed that Michael Ealy (Almost Human, The Perfect Guy) has been cast in the upcoming remake and he joins the director David M. Rosenthal (The Perfect Guy). The star and director have previously worked together, so it’s no surprise to see them teaming up once again.

Keep your eyes peeled for more news on Jacob’s Ladder; it’s set to begin production this May.