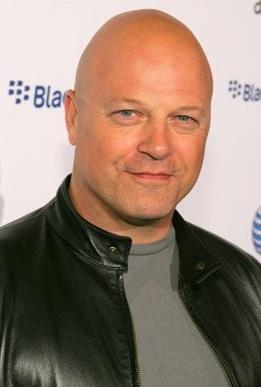 Fantastic Four’s Michael Chiklis is the latest name to sign up for FX’s American Horror Story: Freak Show. Chiklis is set to play the role of Evan Peters’ on-screen father in the fourth season which will move the action to a Floridian based freak show which will be set in the 1950s. Sarah Paulson, Angela Bassett, Kathy Bates, Jamie Brewer, Frances Conroy and Denis O’Hare are all returning but this will mark the final season on AHS for veteran star Jessica Lange. American Horror Story will return for its fourth run this October.