Michael Chaves to Direct The Conjuring 3 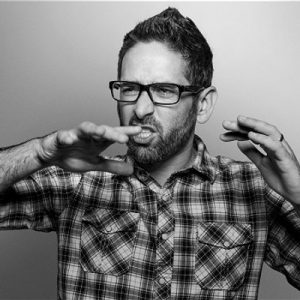 At the end of last year James Wan did tell us that it’d be unlikely that he’d be at the helm of The Conjuring 3, but today we can confirm the news. Michael Chaves (pictured right) will now direct the sequel, after his feature debut The Curse of La Llorana is released in April 2019.

Wan will remain as a producer on the film, so don’t think that his involvement will be entirely minimal. When speaking about Chaves as the choice of director, Wan said:
“While working closely with Chaves on The Curse of La Llorona, I got to know him as a filmmaker. Chaves’ ability to bring emotion to a story, and his understanding of mood and scares make him a perfect fit to direct the next Conjuring film.”

All eyes will certainly be on Chaves’ The Curse of Llorana, so that we can see what sort of scary style and substance the director will bring to the ever-growing and increasingly popular Conjuring universe.

The plot of The Conjuring 3 is being kept quiet, but we expect the film to be another supernatural frightener, so keep your eyes peeled for more as it comes.