The cast of Hulu’s anthology web series is growing steadily and it has now been announced that Megan Mullally and Constance Wu have joined. It’s a very interesting change of direction for both women who are typically associated with comedy endeavours like Will and Grace, Parks and Recreation and ABC’s Fresh Off The Boat. Mullally’s character will be a no-nonsense military commander and Wu will play opposite her as Jane; a military psychologist. 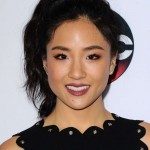 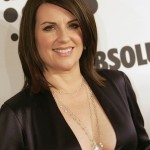 The series aims to mix horror and sci-fi to mimic the feeling of venturing in to the wrong side of the web, where you read stories that are obscure, strange and incomprehensible in the real world. It certainly sounds like a refreshing take on the anthology sub-genre which is growing increasingly popular.