New characters posters have just arrived for Gretel & Hansel, introducing us to the key players in this twisted fairytale. 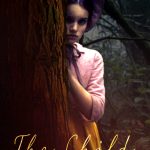 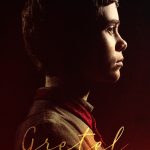 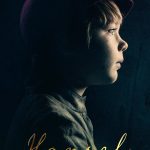 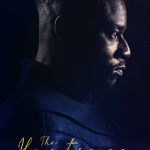 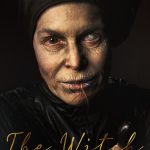 Directed by Osgood Perkins from a script by Rob Hayes, Gretel & Hansel follows two young children who enter a dark wood in search of food and work. What they find instead is a nexus of terrifying evil.

Are you as excited as I am for Gretel & Hansel? After The Blackcoat’s Daughter and I Am the Pretty Thing That Lives in the House, Perkins has proven himself as one to watch. Let me know your thoughts—and be sure to follow the trail of breadcrumbs to your local cinema when Gretel & Hansel releases everywhere on January 31st, 2020.