Following its appearance at the Locarno Film Festival in Switzerland, maternal psychological thriller Scary Mother (original title: Sashishi Deda) has been picked up for international sales by Alief LLC.

The feature debut of Georgian director Ana Urushadze, the film sounds like a fierce commentary on the expectations put on women to fulfil certain familial roles, and the point at which motherhood becomes more a prison than a blessing. It centres on “…a 50-year-old put-upon housewife, Mañana, who hesitates between the pressures to be a dutiful wife and mother and her passion to write. When she chooses the latter, sacrificing everything both physically and mentally, the once taken for granted woman is seen as a monster.” 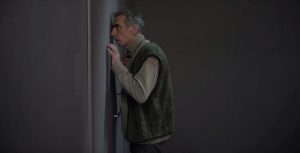 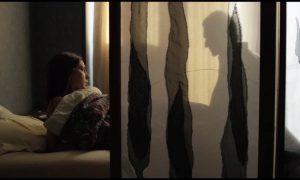 Mañana is played by Nato Murvanidze, whose performance has been hailed as a masterful display of complex and conflicting moods and emotions.

Urushadze wrote and produced Scary Mother, a co-production between between Studio Artizm and Gemini and Estonia’s Allfilm. The deal with Alief LLC also covers festival appearances, with a national release planned for September.

Trust us, this is gonna be one to keep an eye out for.