Disney-owned Marvel Comics has acquired both Alien and Predator, opening up a range of crossover possibilities—both with each other and, potentially, with other Marvel properties.

IGN reported the news and shared two pieces of Xenomorph and Predator art from Batman artist David Finch. These are just fun teaser images, however, as Marvel is not yet ready to reveal specific titles or creatives teams just yet. 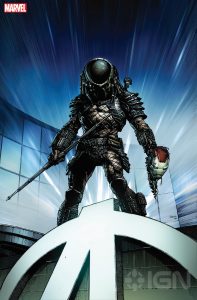 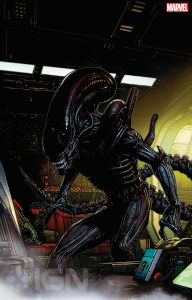 The new comics will expand on the characters and settings of the Alien and Predator films.